A Photographic Celebration of the Chapel

The Chapel is the collective term for members of a print union. At the National Print Museum, the term specifically refers to the group of active retired printers and compositors that are dedicated to preserving the craft of letterpress printing at the Museum. This group of print ambassadors is intrinsic to the Museum’s mission, and we are delighted to celebrate them in this way.

‘The Lost Art’ photographic series, taken by Kate Swift, captures portraits of the retired printers and compositors of the National Print Museum. Using large format film camera and traditional darkroom processes, honed during her Griffith College photography studies, Swift draws on the parallels between analogue printing and film photography. Swift has created a legacy for the Chapel members as a permanent tribute to skills that have been preserved in the Museum. It is her passion for analogue and desire to preserve and record which has culminated in this series. Kate Swift is a photographer based in Dublin. Having lived and worked in Digital Advertising in New Zealand and Ireland, Swift has been able to transfer her skills into both traditional and digital photography.

This series of photographs, taken by Mark Henderson, documents the skill and craft of the printers at work at a special event at the National Print Museum to commemorate the centenary of the Rising. On the night of Easter Sunday 1916, Christopher Brady, a printer, and Michael Molloy and Liam O’Brien, both compositors, produced 2,500 copies of what would become Ireland’s most historic document, the 1916 Proclamation.100 years later and in honour of these men, retired printers and volunteers at the National Print Museum – Alfred McCormack, Frederick Snowe and William Ryan – produced a letterpress replica of this famous document on the Museum’s Wharfedale Cylinder Press, a machine similar to that which was used to print the original document. Mark Henderson is a photographer based in Dublin. Originally from the north east of England, Henderson has lived in Dublin since 2011. In early March 2020 Henderson officially became an Irish citizen. 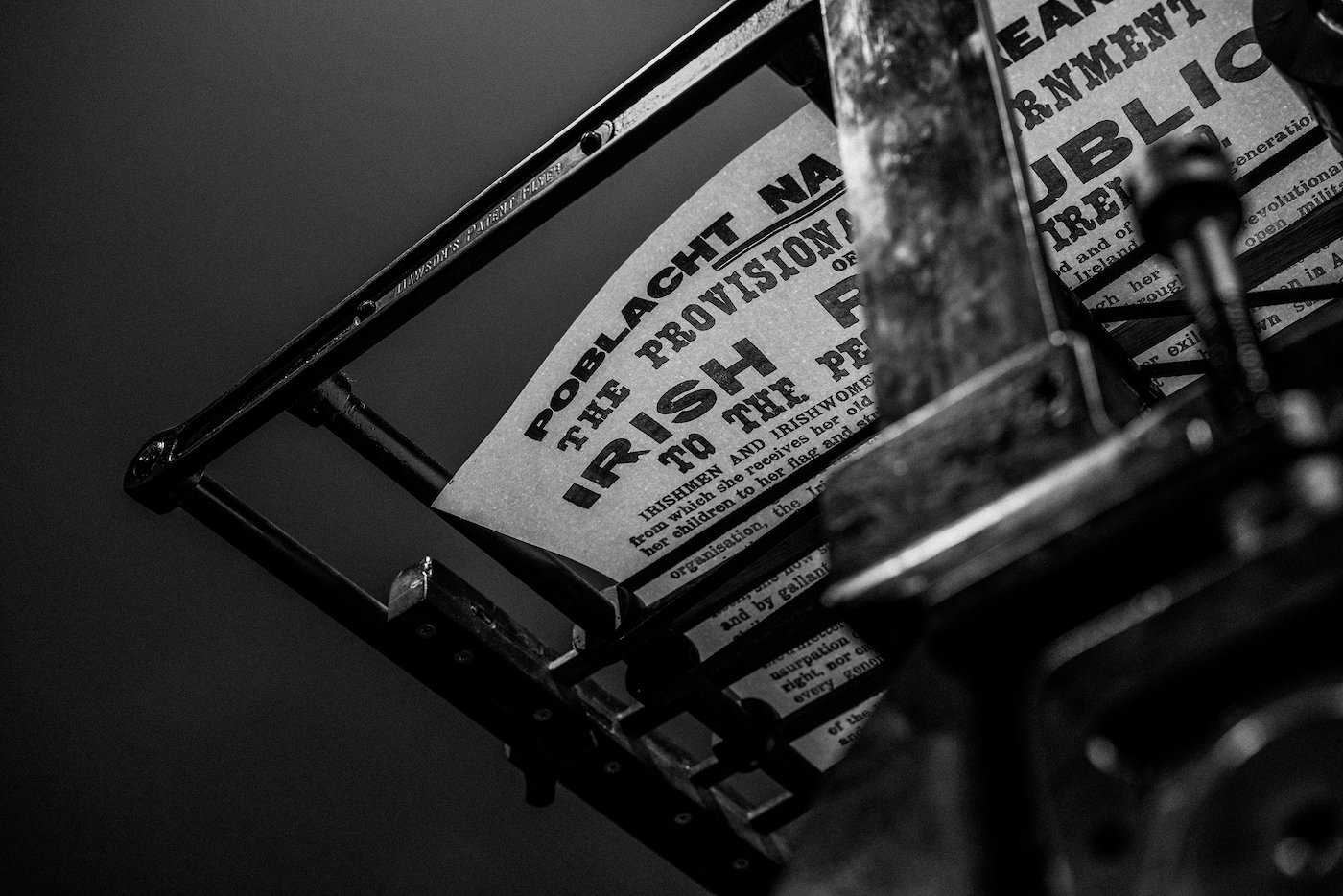 This Fine Art photography series, taken by Ruth Carden, captures the various Chapel members of the National Print Museum at work on a range of printing presses. Carden focuses on the hands of the Chapel members at work on the various printing presses, as it is through their hands that the printing presses come alive and their operational knowledge can be demonstrated and passed to the next generation of printers. Ruth Carden originally hails from County Dublin but has been living in County Wicklow for the past 16 years. Carden is a self-taught professional photographer and has a special love and affinity for black and white photography ever since she developed her own films and prints in her darkroom some 30 years ago. 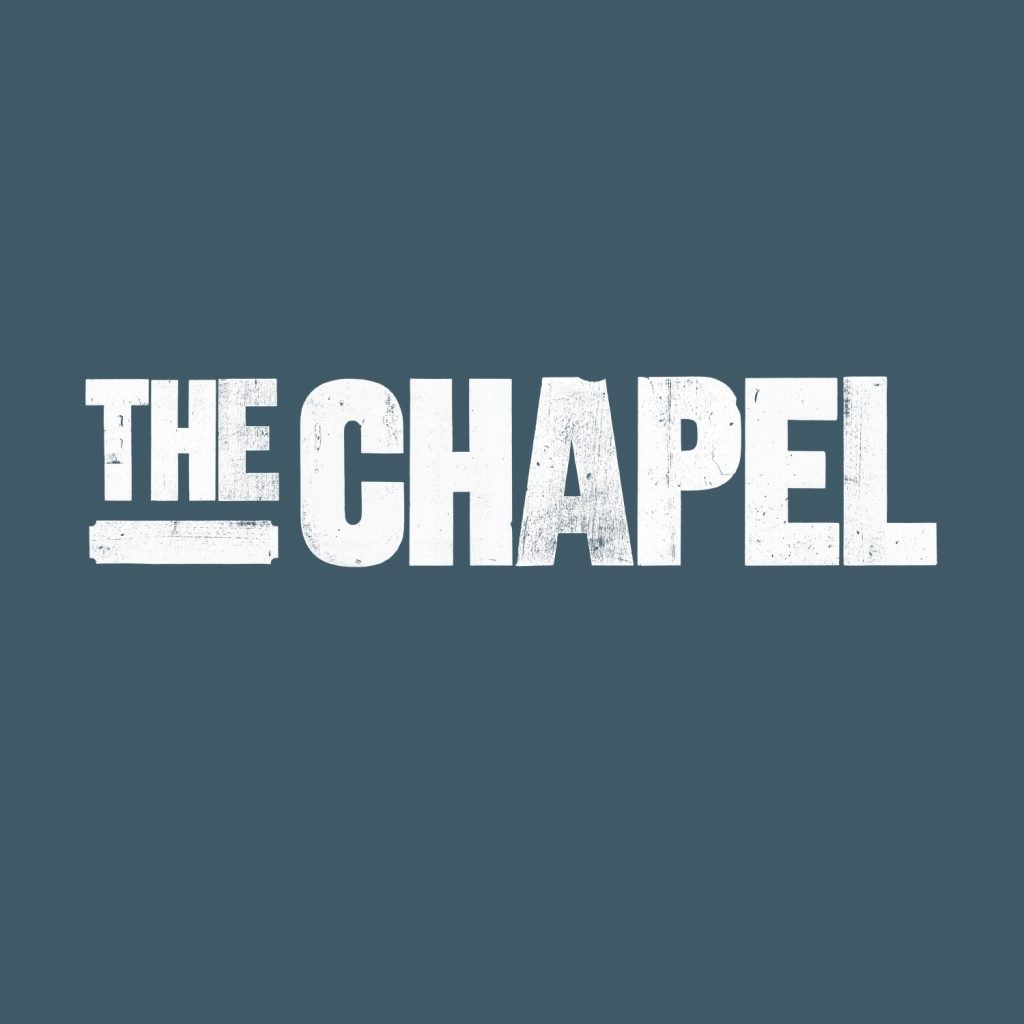 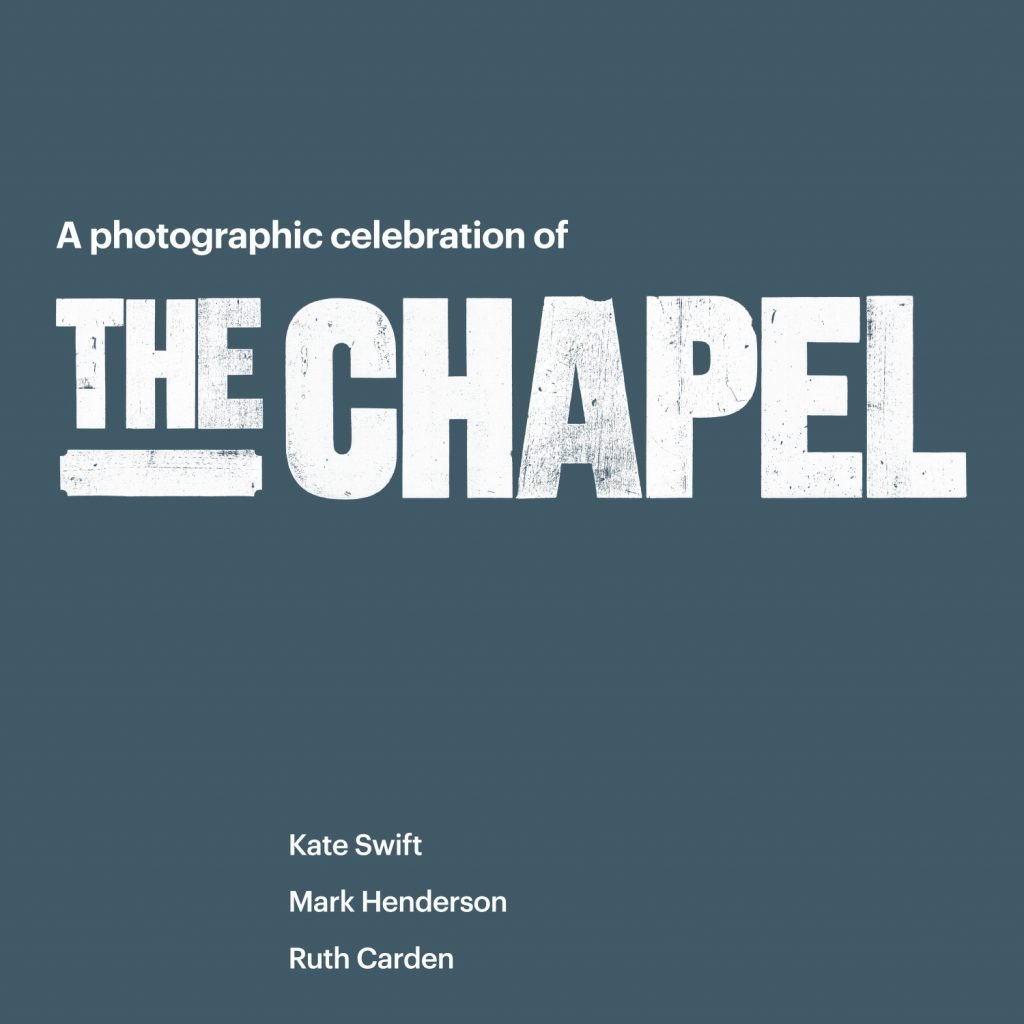