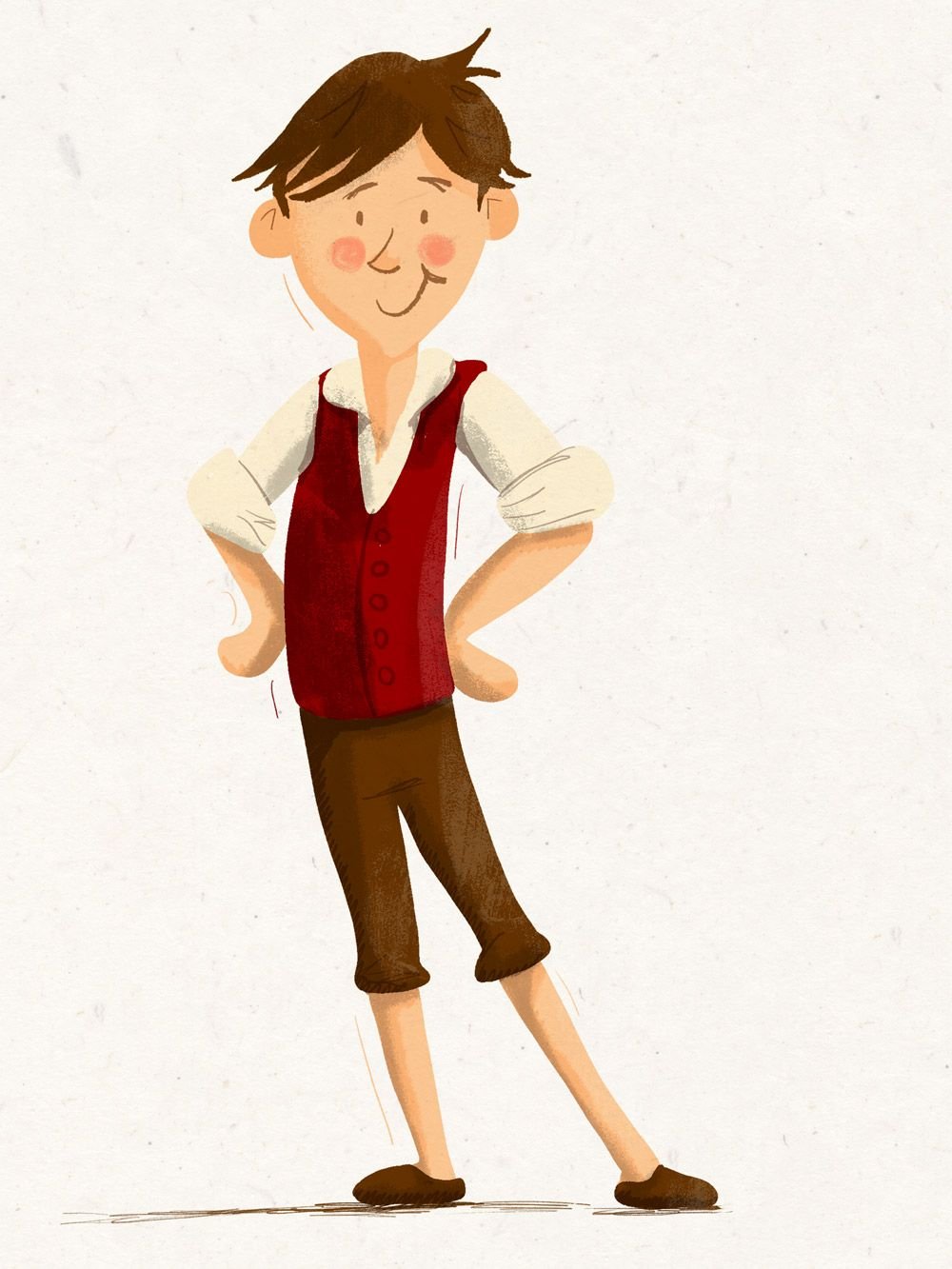 06 May Current and Upcoming Exhibition

Posted at 17:48h in Exhibitions, General, News from the Museum by Web Admin

The National Print Museum is delighted to announce a new multifaceted project which will introduce young (and not so young) audiences to the history of book making and a story of printing in Ireland.

Through a National Print Museum published book and an exhibition titled Blot’s Most Marvellous Historical Guide to Printing Books, the affable George Thomas ‘Blot’ Dickson, an eighteenth-century printer’s apprentice, brings the visitor on a colourful journey, describing the evolution of bookmaking, its processes and its impacts. Dr Angela Griffith of Trinity College Dublin, an expert in history of the Irish printed image, is the author and curator. One of the country’s most exciting illustrators, Jennifer Farley, has visualised George’s story for the page and for the exhibition space. The creative and symbiotic partnerships between writer, illustrator and printer will be traced in a dynamic way for the reader and the visitor.

Ireland is world-renowned for its incomparable contribution to the history of the book. It begins with magnificent Insular manuscripts from the sixth century, and emerges with the arrival of the first printing press to Ireland nearly a hundred years after Gutenberg’s transformative invention. The Age of the Enlightenment, and the rise of revolutionary politics from the 1700s, saw book and pamphlet printing soar and the first newspapers appeared on Irish streets. The nineteenth century is marked by an insatiable demand for printed materials as education levels rose.

With ever-growing popularity of the illustrated book from the 1800s, famed artists across Britain and Ireland would collaborate with writers, such as Daniel Maclise and Charles Dickens, in creating innovative artworks that crossed class and borders. By the turn of the 1900s, Irish artists such as Sophia Rosamund Praeger, Jack Yeats, Beatrice Elvery, Elinor Monsell, and Harry Clarke, brought a contemporary dynamism to the illustrated book. A new generation of illustrators would include William Bolger, Barry Castle and Pauline Bewick

Today, despite the ever-expanding ways people can access information through digital platforms, the printed book retains its popularity, and this is particularly true of the illustrated volume. The international success of artists such as Mary Louise Fitzpatrick and PJ Lynch, amongst others, testify to this. The exhibition, online and on site, will include a visually striking display that represents a century of book illustration in Ireland.

This project celebrates the creative powers, and the technical skills, of some of the best people working in Irish illustration and printing today. An audio, film and photographic documentary tracing ‘Blot’s’ book from the initial concept to the physical book, will be produced and archived. Alongside the publication and the exhibition, the Museum has produced a stimulating and fun educational resource for students, teachers, researchers, and other audiences.

Supported by the Department of Tourism, Culture, Arts, Gaeltacht, Sport and Media.

To mark the 100th anniversary of the publication of Ulysses, the National Print Museum is delighted to announce the opening of a letterpress print celebration of James Joyce’s seminal novel.

Featuring the collaborative work of twenty-three second year Illustration students from the National College of Art & Design, this exhibition explores several episodes from this important work through a combination of hand-crafted illustration and typography.

Exhibition runs until the end of August 2022. 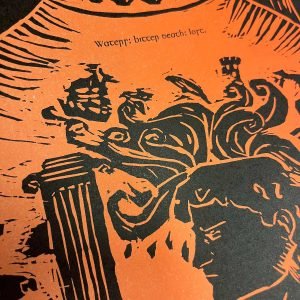 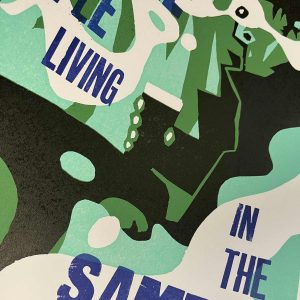 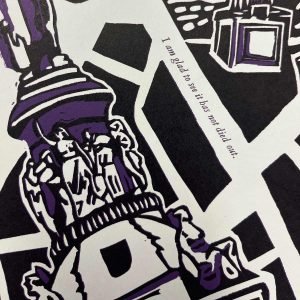 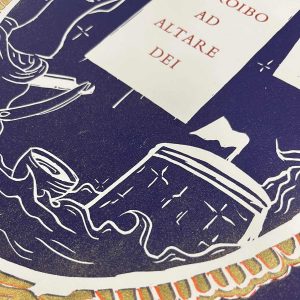