History of the Museum

Home > About Us > History of the Museum

The National Print Museum was founded by members of the print industry, spearheaded by Sean Galavan, and in 1996 it officially opened at the Office of Public Works’ Garrison Chapel in Beggars Bush Barracks. The Museum is a private company and a registered charity, with principal income from the Irish government — chiefly the Department of Culture, Heritage and the Gaeltacht and the City of Dublin Education and Training Boards through the provision of the Cultural and Heritage Studies Programme. The Museum is fully accredited under The Heritage Council’s Museums Standards Programme for Ireland.

It is a unique museum — the only one of its kind in Ireland. The collection is made up largely of letterpress printing equipment. Letterpress is a form of relief printing, which was invented by Johannes Gutenberg in 1439. The invention is one of the greatest known to mankind. It was the chief manner of printing which prevailed for over 500 years before becoming obsolete, in the commercial sense, in the mid-twentieth century. The main collection is not behind glass or rope, but is instead an example of a working collection.

The collection consists of fully-operational letterpress printing equipment, displayed and organised like a traditional 1960s print-shop. The panel of retired printers and compositors, who founded the Museum continue to play a vital role in preserving the collection and the craft. A major challenge is preserving their knowledge and skills, and passing these on to future generations.

The temporary exhibitions explore the impact of print and the powerful role it played in shaping our histories. Printed artefacts capture the spirit of the age in which they were created. Print forms an intrinsic part of our lives, and the development, prosperity, and rich heritage of Irish printing form an important part of our national story of craft and industry. On an international level, the invention of print changed the world, its impact has shaped our histories and its contemporary relevance is greater than ever before.

Education is at the core of the Museum’s public programming. The Museum recognises that education is an integral part of its function within society, and will do all within its power to promote its educational role to both its formal and informal audiences. The Education Department of the Museum preserves, protects and increases awareness of the unique collection. The Education Department is committed to providing a wide range of socially-inclusive opportunities for the lifelong discovery and enjoyment of Ireland’s printing heritage.

In recent times, there has been an international revival in letterpress as a craft form. Possible reasons for this resurgence of interest is the reality of digital fatigue and a yearning for the hand’s involvement in design and craft, and the idea of going full circle – from craft to technology and back again. 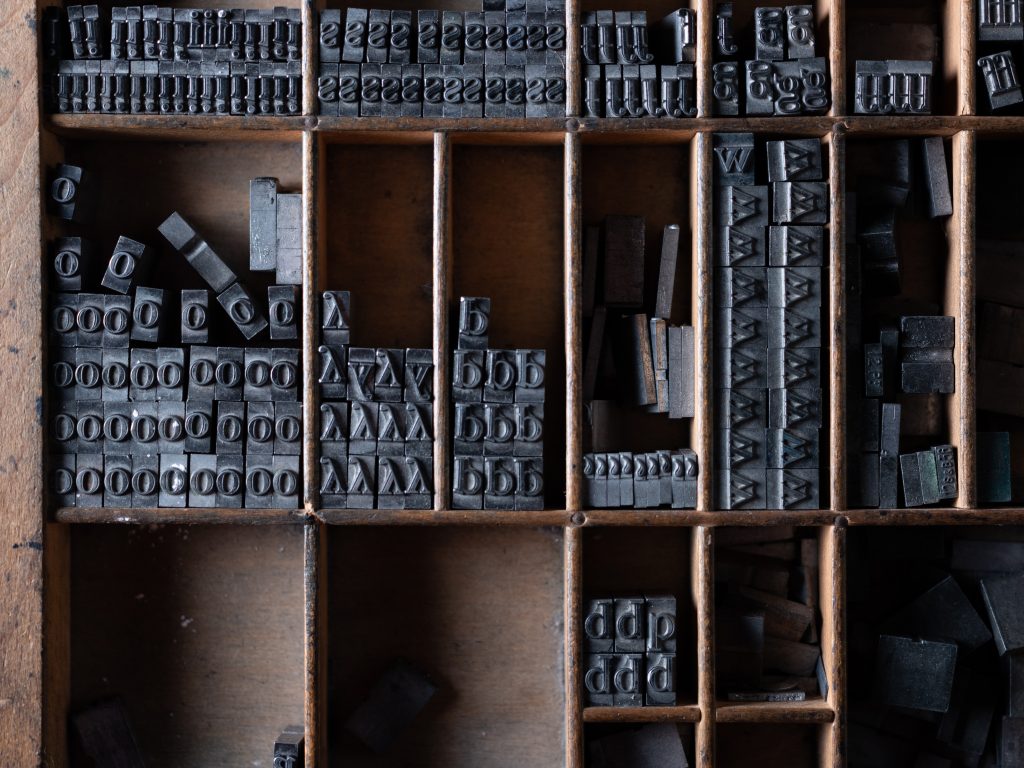 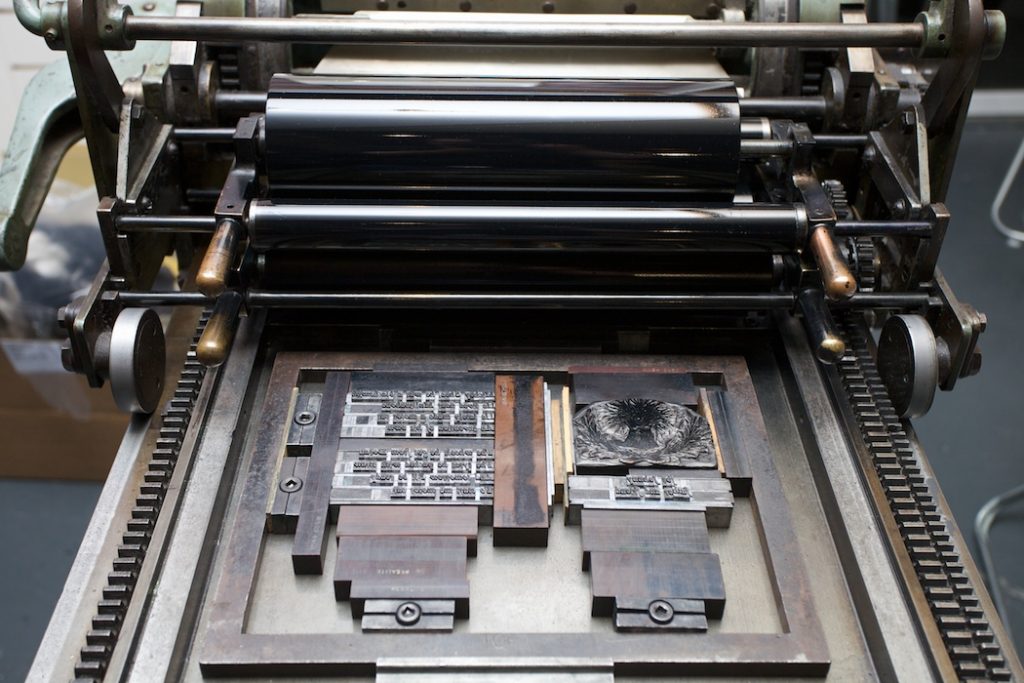